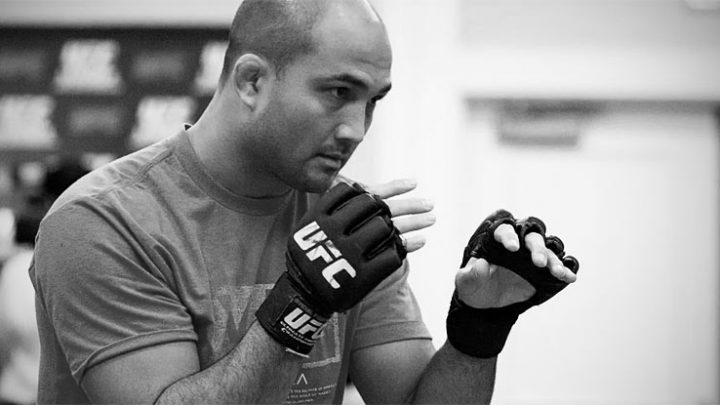 B.J. Penn’s inner street fighting instincts appears to have taken the better of him these days. A video has just surfaced of the UFC Hall of Famer brawling with a bouncer outside a strip club.

That’s right! Penn got into a fight with a bouncer at the Club Femme Nu in Honolulu late Monday night … with the altercation spilling onto the street. TMZ managed to get their hands on the footage showing Penn manhandling a shirtless bouncer on the ground while bystanders try to stop the fight.

Apparently, Penn was asked to leave the club due to drunken behavior. By the time police arrived, the former UFC lightweight and welterweight champion had already left the premises.

Penn lost his seventh consecutive bout, via unanimous decision to Clay Guida at UFC 237 in May and has not won in the Octagon since November 2010, when he beat Matt Hughes.

Stay tuned to Yell! Magazine for much more daily news in MMA.