Prepare Yourself for Jackass 4: Looking Forward to a History of Tomfoolery 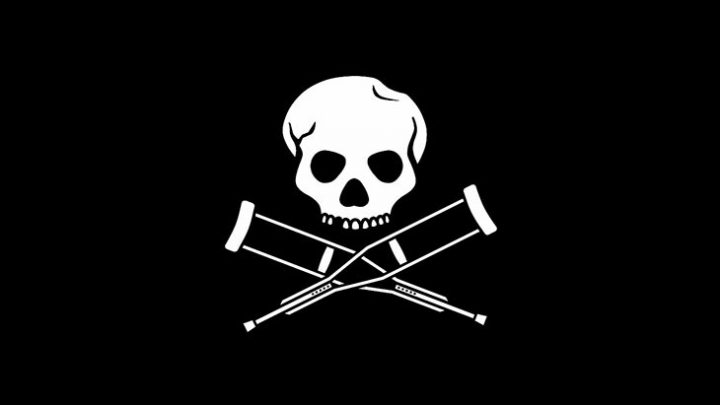 With news that Jackass is returning to our movie screens in 2021, the world is preparing for another 90 minutes or so of cringeworthy action. Of course, with the cast well into their 40s, the antics may not be as insane as the infamous fishhook through the cheek stunt. However, knowing Johnny Knoxville and his slightly unhinged band of brothers, the latest movie in the Jackass franchise will be anything but tame.

To look ahead in life, we often have to look to the past. Knowing what we know about Jackass, we can try to predict some of the pranks, japes and downright ludicrous behaviour we can expect to see in 2021. Naturally, for diehard fans of the franchise, a Jackass movie wouldn’t be the same without at least some bodily fluids. As vomit-inducing as it may be, something involving faeces, human or otherwise, is likely to be on the agenda.

In Jackass 3, we saw the inventive but disgusting Poocano. In Jackass 3D, Steve-O was thrown through the air in a portable toilet filled with excrement. As expected, he emerged from the wreckage looking more than a little worse for wear. Will we see more of the same in the new Jackass movie? Well, if you’re a betting fan, we’d say it was worth putting a few quid on the fact we’ll see at least one cast member left in a mess.

Something else we might see is the return of Bad Grandpa. In 2013, Knoxville gave the outrageous OAP a stage of his own. Grossing $151 million, Bad Grandpa was a hit with viewers of all ages. One of the most memorable scenes from the movie involved a bingo hall and a guide on how not to play. Today, most bingo players do their thing online. Thanks to online bingo platforms like for example Booty Bingo that offer everything from welcome bonuses, mobile software and slots such as Starburst et al, the game’s popularity has grown in recent years. We’re not sure how they would be able to take advantage of this trend in the new film, but we wouldn’t put it past them.

Jackass Boys to Take One for the Team

Although the current level of interest in online bingo might not prompt Bad Grandpa to ruin another live game, the sketchy senior will almost certainly be back. Will he crash the party somewhere else or will he get into a fistfight with a pensioner? We don’t know but we look forward to seeing what capers he gets up to. Finally, what would a Jackass movie be without a crotch shot? Whether it’s intentional or an angry reaction, the boys will almost certainly be taking aim at each other’s private parts.

For the men in the audience, that means more than a few winces of empathetic pain. For everyone else, it will be another reason to laugh at some of the funniest, most ridiculous daredevils to ever grace our screens. While the nuances of Jackass 4 are, as yet, unknown, we can look forward to another visual treat. With some younger cast members drafted in to handle the more physical stunts and a history of outlandish behaviour to draw inspiration from, it looks as though 2021 will be a good year for fans of the freaky.