Watch The Official Trailer For Into The Dark: Pure [VIDEO] 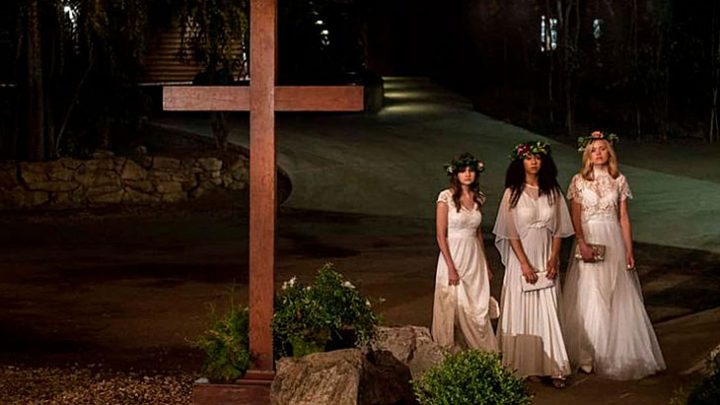 This Friday, Daughter’s Day will take a deadly turn on Hulu. The final installment of the first season of Blumhouse’s Into the Dark horror anthology series will take shape for those lucky enough to be Hulu subscribers.

A seventeen year-old poster girl for her town’s purity movement is tormented by a supernatural presence, just as she fears her community will discover she has long had a secret boyfriend.

But it doesn’t all end this season. Into the Dark has been officially renewed for a second season by Hulu. The horror will happily continue in plenty more episodes. Keep your eye lids open!