Blurring the Edges of Games and Movies 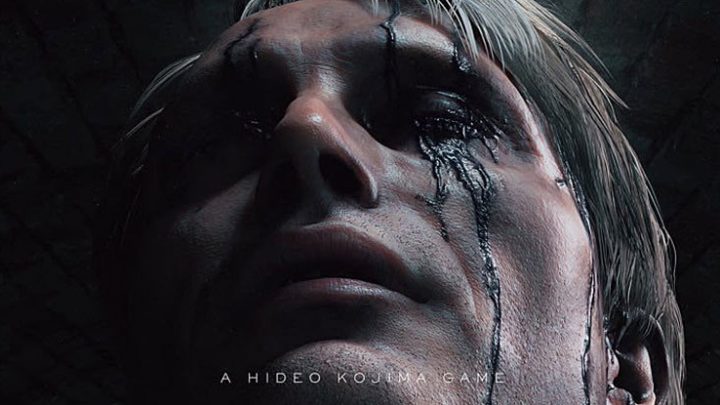 With Hideo Kojima’s baffling new Death Stranding now making waves, the gaming world again braces itself for a conversation on the state of gaming storytelling. Is there any sort of definite line that can be drawn between too much and too little story? When does a game fail to become a game, and what does the growing emphasis some studios have on stories mean for gaming as a whole?

Nothing in a Vacuum

The drift of other disciplines and interests into gaming is hardly a new phenomenon, rather it marks a natural development of any form of entertainment.

Sports, for example, have long extended far beyond its roots and into the world of gaming and gambling. Today, websites like ComeOn Sportsbook effectively fuse both of these old and new arms. By offering the likes of sports and eSports betting, these services build on our fascination with the original games. Together with another level of engagement, these greater combinations can make the end product more than the sum of its parts.

This potential acts as a fundamental cornerstone of what makes movies and games such a great fit. A movie alone can draw you in, but with gaming we do get to play a part in a world. A game without a story can be fun all the same, but it can fail to help us form a deep bond with a world. Only together can these two elements create an experience that exceeds the base potential of either.

Having the potential and reaching the potential are, of course, very different things. While movies are now a well-established medium, video games are still in their relative infancy. This infancy, combined with the ever-evolving hardware which continues to move the boundaries of what is possible, means that it’s difficult for gaming to find the right balance.

In other words, the potential for storytelling and gameplay in video games changes so often and so rapidly, that it has been difficult to yet establish a basis.

The original Metal Gear Solid, launched in September of 1998, was once credited as being as much movie as a game. Its focus on dynamic cutscenes, high-quality voice acting, and an engaging story made it a step above almost all of the contemporary competition.

Over time, the influence of Metal Gear Solid and other story-heavy games would only grow. When Metal Gear Solid 4 came around, the reliance on cutscenes had grown so heavily that many believed the game suffered for it. One scene, in particular, ran for 27 minutes straight, and even the most diehard fans found this could be difficult to stomach.

Pushing this envelope further are games which the internet has termed ‘walking simulators’ such as Gone Home. As much akin to visual novels or short stories than traditional video games, these suffer similar complaints from those after more action-centric experiences.

Whatever your opinion on the increasing emphasis that major titles have had on story elements, we can at least be content that traditional gamers aren’t left behind.

Smaller developers in the indie and crowdfunding spheres have been making great strides on this front. Games like Bloodstained: Ritual of the Night and Ion Fury have shown that, even on a smaller budget, newer games can attain the level of classic quality and action seen in the days of old.

That said, there can be no denying the blurring of the edges of movies and games has caused a few to flounder. Let’s just hope the future is more God of War than Metroid: Other M.