5 Resident Evil Easter Eggs that are Worth Finding 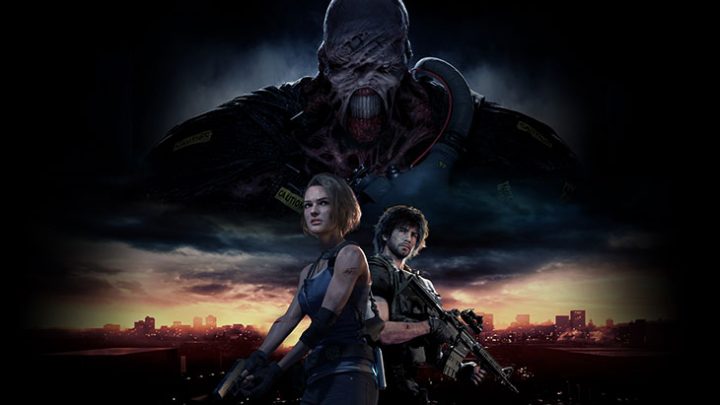 Easter eggs in the Resident Evil series are a rare treat, as the franchise is too serious to include many pop-culture references, like the Bored Burger reference to Bob’s Burgers found if you play Krunker.io.

In the Resident Evil HD remaster, you’ll find a lot of Greek characters written on surfaces throughout Spencer Mansion, but none of them really translate into anything. However, a tombstone in the cemetery area has “χαπχομ υγχβηνλ” written on it, which translates into “Kapkom” after some Latin alphabet transliteration.

Also, if you somehow own a copy of the original 1996 BIO HAZARD Trial Version released only in Japan before the game’s final release, and you open its contents on a computer, there’s a secret Mega-Man tattoo on a skin file for Chris Redfield. But if that sounds like too much work, you can just see it here. Though if you decide to track down an original CD copy, you can check out some of these .io games while waiting for delivery.

In the original Resident Evil 2, the RPD office had a misspelled “Wellcome Leon” on a computer screen, due to mistranslation.

In the 2019 remake, the sign now hangs overhead in party letters, and its spelling has been “corrected”. But if you look closely you’ll notice a small space between the “L” and C” in “welcome”, as a nod to the original mistake.

Furthermore, if you look around a bit, you’ll find an office desk where the second L in “Wellcome” appears to have fallen down and landed. It’s funny to see Capcom poking a bit of fun at themselves.

In the 2020 remake of Resident Evil 3, you can visit a toy store in the city called Raccoon City Toy Uncle. Peruse the shelves, and you’ll notice a lot of action figures and posters from classic Capcom games, including the original cover-art of the Mega Man games released in North America, and a few others, such as Arthur from Ghouls ‘n’ Goblins, one of the most notoriously difficult video games to ever exist.

The toy store is also where you’ll find one of the collectible “charlie dolls” found in secret locations throughout the game, and their bobblehead-appearance could be a silent nod to the Fallout series where you also found collectible Vault-Tec bobblehead figures.

As Leon’s costume, professional difficulty setting, and the “Matilda” handgun are all unlocked together, this is all likely a reference to the film Leon The Professional, where professional hitman Leon takes a young girl named Matilda as his protege. Leon the Professional was also Natalie Portman’s (V for Vendetta, Star Wars) first film debut at the age of 12 years old..

Wandering around the Baker Estate with all of its secret passages and traps, you can find a note with the name “Trevor and Chamberlain Construction” written on it. This is the same company that constructed the Spencer Mansion in the first Resident Evil game, so obviously they’re a company that specializes in designing elaborate labythings throughout houses.

Ever wanted a bookshelf that reveals a hidden passage, or saw blade traps connected to medieval statues, or a massive aquarium / laboratory for testing zombie viruses on sharks underneath your property? Just call Trevor and Chamberlain. They’ll hook you up.