Why gaming is becoming increasingly popular 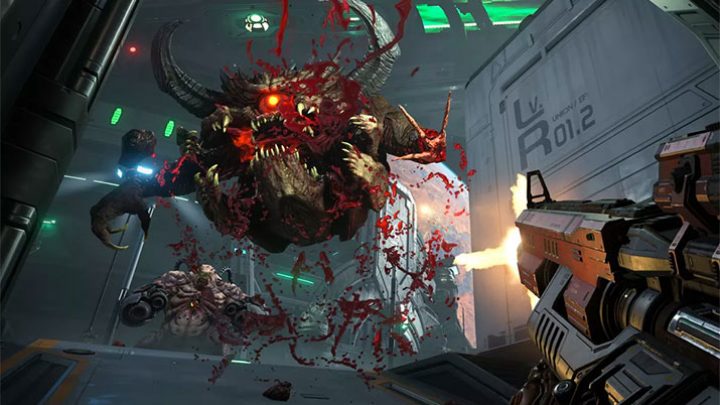 At the end of 2019, there were over 2.5 billion active gamers worldwide, and there is every indication that the figures have increased significantly since then. In 2014 there were around 1.5 billion gamers, so the number has grown by one billion in just five years. It’s clear that around the world, more and more people are starting to game.

Video gaming is not new: it’s been around in one form or another since the 1970s. Nearly 50 years on, you might expect interest to have leveled off, with the number of gamers staying reasonably constant or even dropping off as social change and newer attractions impact the hobby’s appeal. At the very least, one might imagine that the growth in gaming would continue at a steady rate. In fact, gaming gets more popular every year, and its popularity seems to be snowballing.

In 2020, gaming seems to be more popular than ever. What are the reasons for this?

The psychology of gaming

First, let’s look at the reasons scientists give as to why we enjoy playing video games. One is that they give us a sense of achievement. We want to understand the rules and master them. We want to advance through the game and win. We get a sense of self-worth from solving puzzles, developing our skills, and doing well, competing against others, or just trying to beat our previous score.

Games also fulfill a social need. They’re a way to connect with others as we play together. Whether we’re competing or collaborating, playing one-to-one or in a group, we’re having a shared experience that makes us happy and valued. Even playing solo, gamers can feel part of a broader social phenomenon. Finally, immersion in the game world, where we might create and take on a character, provides escapism, wish-fulfillment, and self-actualization through role-playing.

We should also appreciate that people like to take managed risks, especially when there’s a chance of winning money as a prize. Online gambling is becoming more respectable and widespread as countries around the world realize that the tax income from such sites can provide a significant boost to budgets and social coffers. In the US, online casinos and sports betting sites are gradually being legalized on a state-by-state basis. For example, Indiana sports betting is extremely popular, with a wide range of sites and sports events on which to place bets; it also supplies information on the latest odds and more.

Having established just why people enjoy gaming, we should look at possibly the main driving factor in its current surge in popularity: the availability of sophisticated games on modern smartphones. You no longer need a PC or console to play the latest video games, with apps and mobile-friendly streaming sites providing versions of these games that lose little in terms of quality and complexity.

Worldwide, far more people own mobile phones than home computers, laptops, or gaming consoles. These phones are now the way most people connect to the internet, and their processing power makes them more than capable of hosting a wide range of games. Even those who’d never previously thought of themselves as gamers enjoy simple puzzle games on their daily commute. Mobile gaming is also unlocking the relatively untapped markets of south-east Asia, home to vast numbers of potential new gamers.

There’s no denying that the COVID-19 pandemic has had a considerable impact on the popularity of gaming worldwide. In a full lockdown, people are stuck at home with time on their hands. Video games allow them to escape from their anxiety and worry for a while and provide a necessary outlet for their frustrations and fears, as well as overcoming boredom. The distraction arguably helps many people with their mental health.

Games are also a way to socialize when hanging out in real life is restricted. People can play together online, either over a multiplayer streaming service like Twitch or by using services like Skype, Zoom, or Google Hangouts. Small groups can also get together physically in their own homes to play games when bars and rock concerts are out of bounds. This needn’t be restricted to video games either, as families, housemates, and social bubbles meet for board game sessions or old-school role-playing games like Dungeons and Dragons (which people are also playing over Zoom).

Games give people a sense of control and self-realization when they feel that real life is out of control. They let them escape the pressures of the day and maybe let them get together with other people. As technology improves, more and more people are discovering the joys of gaming via their mobile phones. It’s little wonder that the gaming community is growing so rapidly, and that looks likely to continue.