The Greatest Swedish Movies of All Time 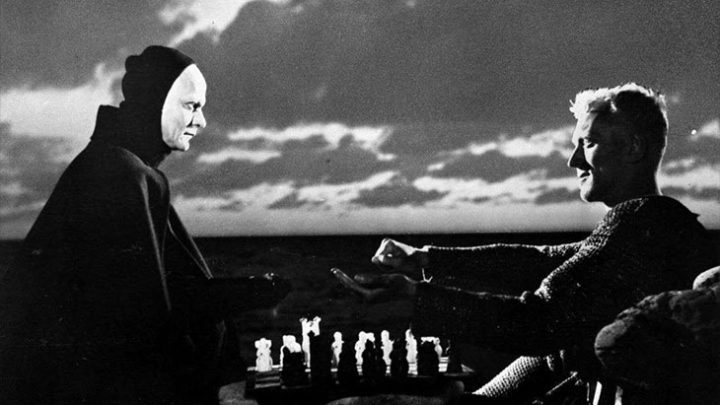 More Swedish motion pictures have been extremely successful on the international stage than you may think. At the same time, other classic Swedish films have not yet gained a mainstream global audience. So, here is a look at the five greatest movies to have ever come out of Sweden.

Kom till Casino, which means “come to the casino” in English, is a classic Swedish film, which premiered at cinemas in 1975. It is a recording of the 1974 theater performance at the Intima Theater in Stockholm. The movie is set in a casino, but it is a far cry from Hollywood movies like Casino and Ocean’s Eleven. At the Swedish casino in Kom till Casino, guests gather to play the kinds of exciting games you can find at any brick-and-mortar casino or online casino live. However, the night takes an unexpected turn as the attendees begin to become victims of madness.

The winner of two prestigious Guldbagge Awards, The Hunters is one of Sweden’s biggest box office smashes. The plot of the 1996 movie, which is called Jägarna in Swedish, follows a Stockholm police officer who returns to his small hometown. He starts working on a reindeer poaching case, and it is not long before he discovers his brother is involved. In fact, the protagonist soon finds that everyone, including the local police force, is against him, and things begin to escalate in a disturbing and thrilling fashion. A sequel, The Hunters 2, was released in 2011.

Let the Right One In

Remakes are seldom as good as the originals, but the 2010 American film Let Me In, based on the 2008 Swedish movie Let the Right One In is nearly as good as the original. However, the Swedish film is still the best. The romantic horror is based on the 2004 novel by John Ajvide Lindqvist. The author also wrote the screenplay. The story is about a bullied 12-year-old boy who befriends a vampire girl in Stockholm’s suburbs during the early 1980s. The movie was critically acclaimed upon its release, and it won several awards, including the Tribeca Film Festival’s Founders Award for the Best Narrative Feature and four Guldbagge Awards.

The Girl with the Dragon Tattoo

Another well-known Swedish movie remade as a successful Hollywood film is The Girl with the Dragon Tattoo. The 2009 Swedish thriller is based on the novel of the same title by Stieg Larsson. It is the first part of the Millennium series. The other two parts, The Girl Who Played with Fire and The Girl Who Kicked the Hornets’ Nest, were also released in 2009. Both the original Swedish movie and the 2011 American remake were hugely successful, and both were nominated for and won numerous prestigious awards.

If you do not know where the inspiration for Bill and Ted playing the Grim Reaper at games of their choice in Bill and Ted’s Bogus Journey came from, you need to watch The Seventh Seal. But the classic movie is much more well known for other reasons than inspiring a scene from a juvenile comedy! Despite The Seventh Seal receiving a divided critical response when it premiered in 1957, it did not take long for the film to become known as one of the greatest movies ever made. Written and directed by Ingmar Bergman, the film is set during the Black Death. It tells the story of a medieval knight who plays a game of chess with a personification of Death, who has arrived to take the knight’s life. The title of the movie is a quote from the Book of Revelation in the Holy Bible.